Want a Shot at a Free Ticket to Hear the Miró Quartet Perform Beethoven?

November 05, 2019
The Priority Deadline to apply for Artful Energy: Interdisciplinary Creative Writing in Vienna is January 12th, 2020. But here's an exciting offer to help you apply early for your creative summer residency in the City of Music. 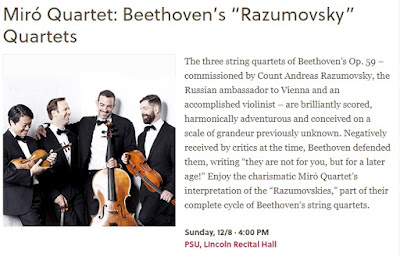 Complete your program application by 5:00 PM on Friday, Dec. 6, 2019, and you'll be entered into a drawing for a free ticket to the upcoming performance of Beethoven's miraculous Rasumovsky String Quartets by the world-renowned Miró Quartet (at PSU's own Lincoln Recital Hall on Sunday, Dec. 8th).

Beethoven wrote the Rasumovsky Quartets in a Viennese apartment that you can still visit today. As explained in the concert notes on the website of Chamber Music Northwest, this musical creation came at a crucial moment in the composer's life: 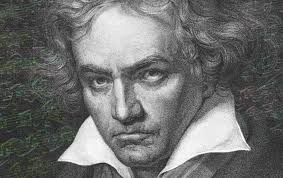 "The six years (1800–1806) between the completion of the Opus 18 quartets and the completion of the [Rasumovsky Quartets], though perhaps the most creative and productive of Beethoven’s entire life, were shot through with intense personal struggles. He endured a painfully failed love affair; he was shamed by his younger brother’s shotgun wedding to a woman he loathed; his increasing deafness became ever more difficult to hide and was threatening to derail his professional and personal life. In 1802 he wrote a document, known today as the Heiligenstadt Testament, to be read like a will in the case of his untimely death. This declaration reads as a personal statement of his determination to overcome his personal sufferings, to conquer through music. Although addressed to his family and friends, it is a message to the world at large and to posterity: Beethoven the “hero” in the realm of art refuses to let his act of creation be defined by his suffering. In fact, the trials he faces only spur him on."

I believe that you can hear all of this emotional turmoil, triumphant willpower and hope, and much more in the music of the Rasumovsky Quartets, which has a beauty and impact that can last for a listener's lifetime.

(Watch a thrilling excerpt from the Rasumovsky Quartets being performed by a different ensemble HERE.) 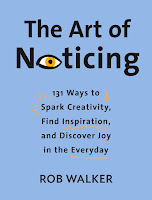 The Art of Noticing by Rob Walker
(You'll bring Walker's book with you to Vienna, and we'll make use of some of its inspiring exercises throughout our stay in the city)

The Interpretation of Dreams by Sigmund Freud
(You'll read selections from this great work by one of Vienna's most celebrated and controversial figures, a man whose thinking changed the course of literature forever)


The World of Yesterday by Stefan Zweig
(You'll read Zweig's fascinating memoir in full and write a reflective response to the book. I've shared a little about Zweig and his book on this blog HERE)

A Nervous Splendor: Vienna 1888/1889 by Frederic Morton - a gorgeously written depiction of Habsburg Vienna in all its brilliant eccentricity 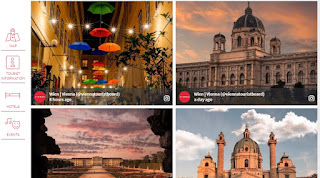 Take a dip in the city of Vienna's official tourism site for details on major cultural attractions, event info, maps, and more. The city's Instagram profile is not so shabby either.